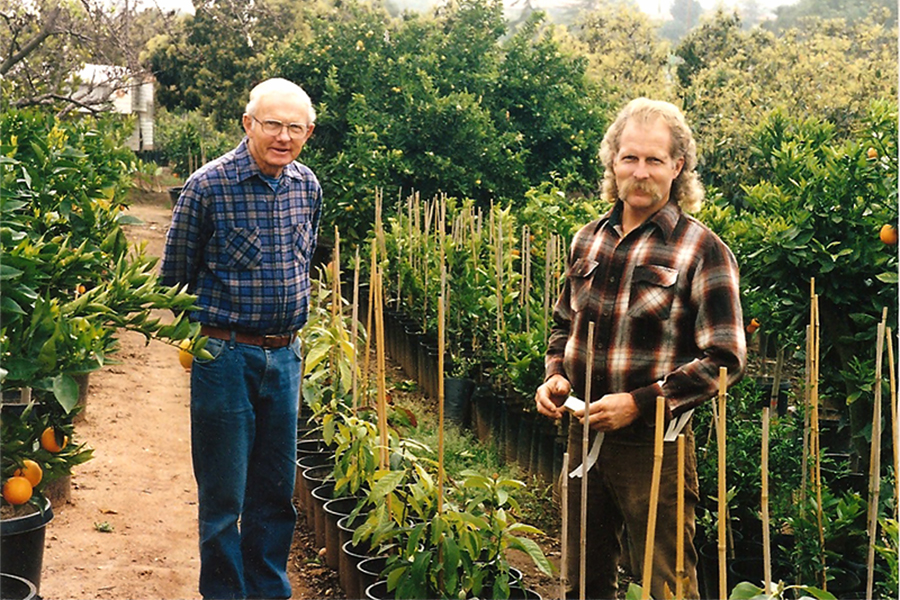 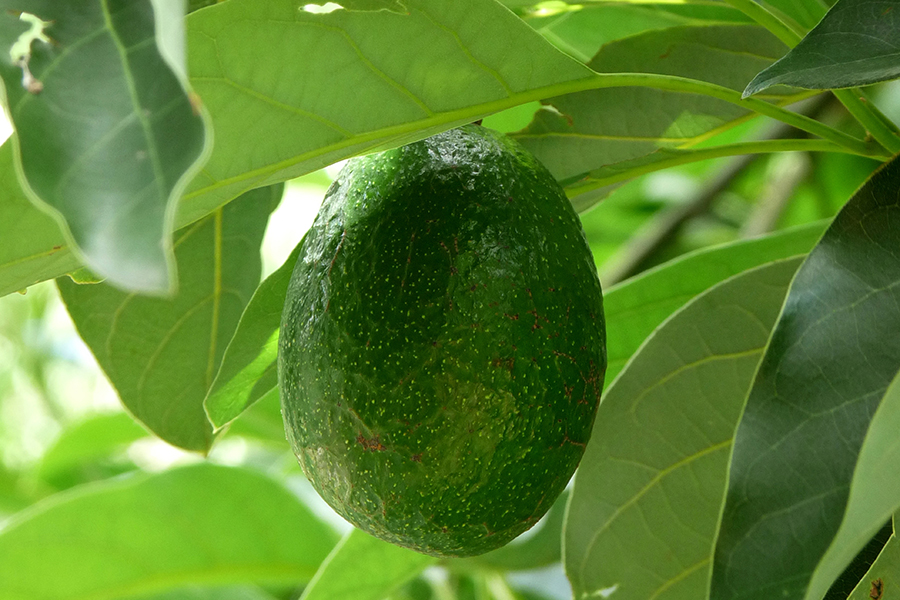 Avocados Our avocados have been grafted from healthy, established trees. View our Avocado Trees 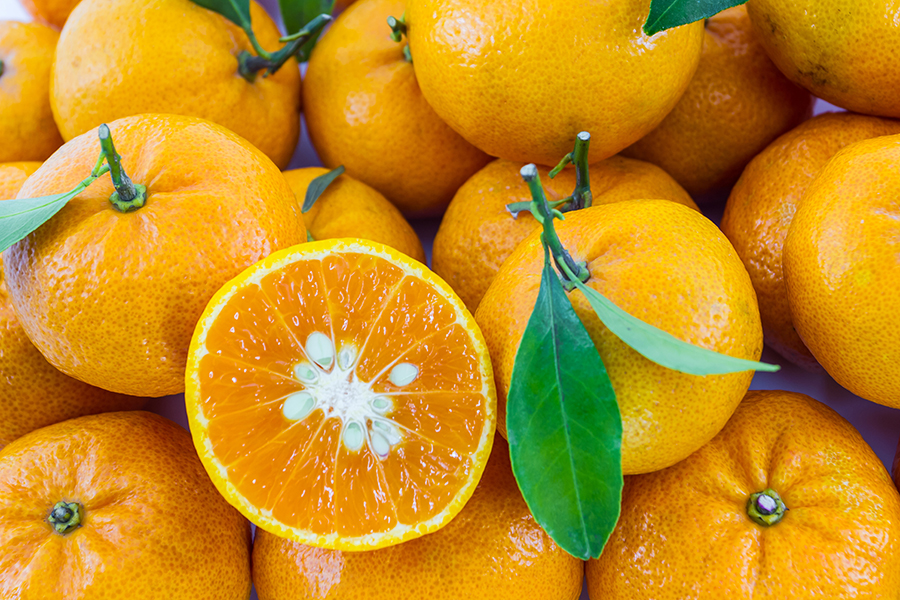 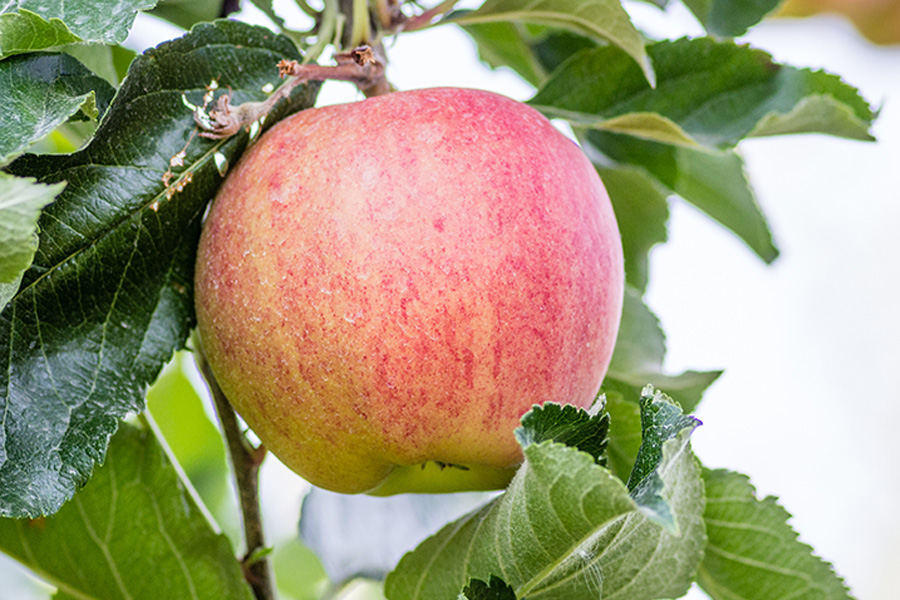 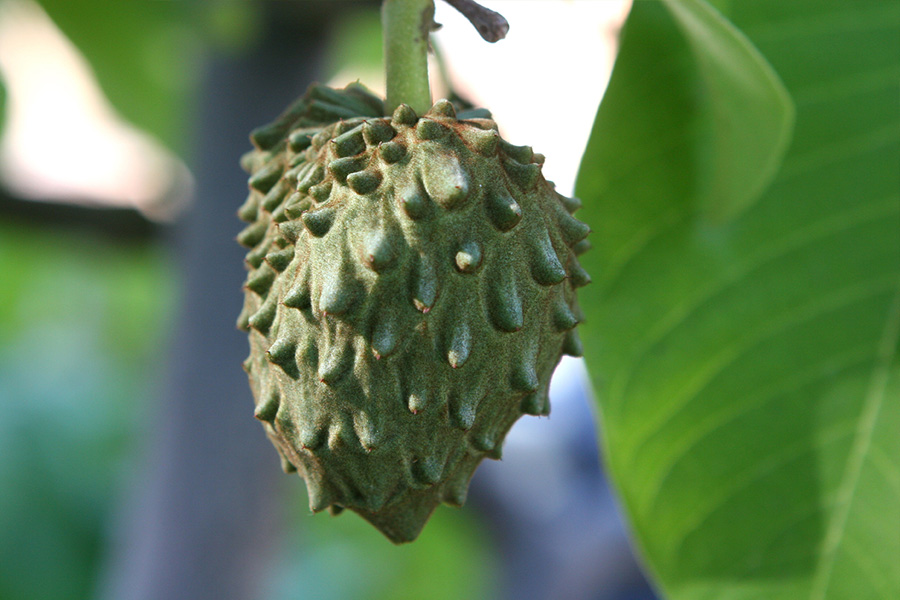 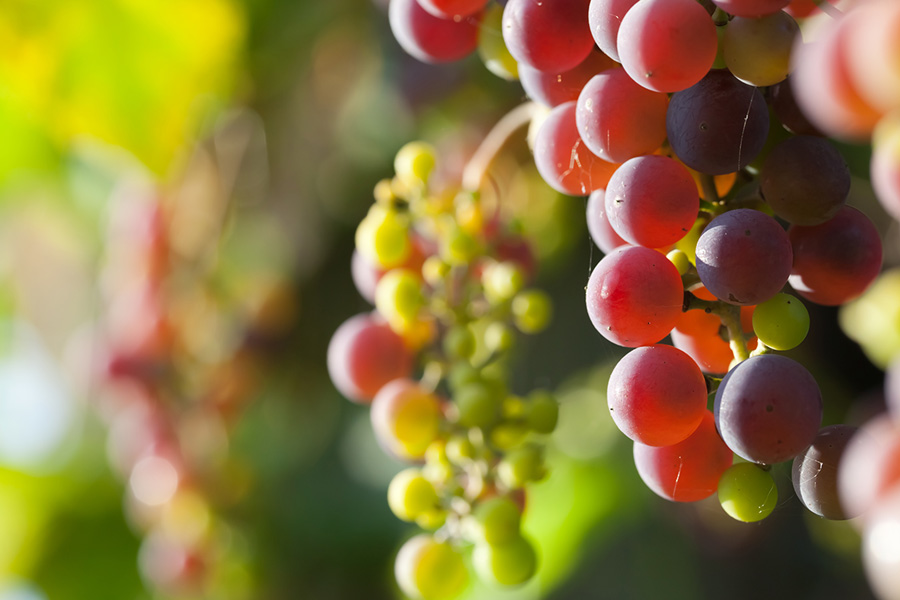 Vines and Berries Varieties include Grapes, Blackberries, Raspberries, and Blueberries View our Grapes and Berries 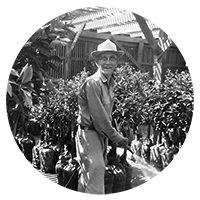 In 1930 the Stromberg Nursery was established by Edwin Stromberg. At that time the Avocado boom was just getting started. 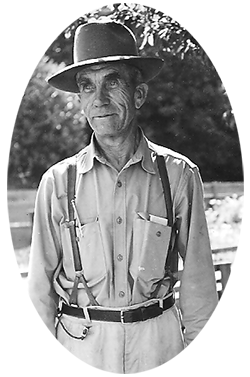 Edwin Stromberg was dedicated to cultivating strands of trees that would be adapted specifically for the Southern California landscape. He was instrumental in putting in many groves in the area. He would strike up a deal with a rancher that wanted to put in a grove. He would used the property for Nursery stock for 5 years, put in a watering system and after the 5 years the rancher would have a mature, fruit baring grove that has been taken care of for 5 years at no cost to him. What a deal. 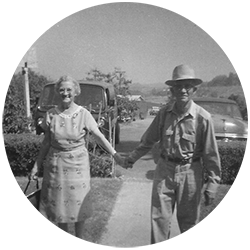 What a cute couple

Mr. and Mrs. Stromberg had a daughter and when she married they wanted to keep her close by so they offered Alvin Clausen, her new husband, a part in the business and when the time came they gave it to him and then the name changed to Clausen Nursery.

Specializing in Citrus & Fruit Trees Since 1930